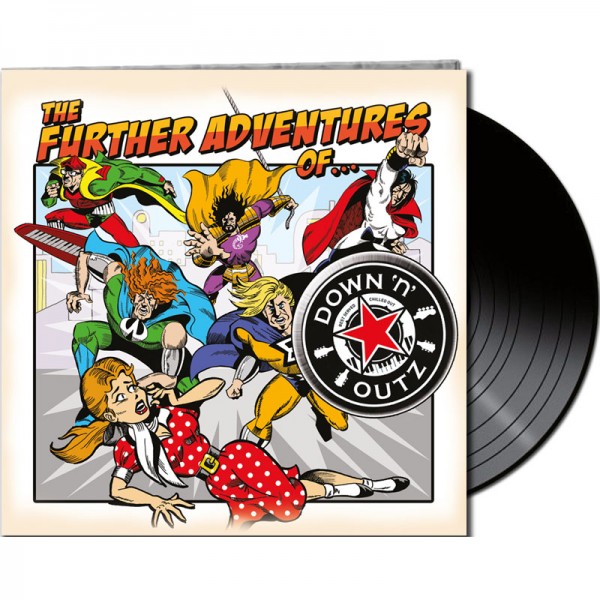 Description Evaluations 0
Description
Sometimes, the most interesting of projects arise from the most unusual of circumstances. So it... more
Close menu
Product information "DOWN ‘N OUTZ - The Further Adventures Of… - LTD Gatefold Black Vinyl, 180 Gram"

TRACKLISTING “The Further Adventures Of…” (Reissue):