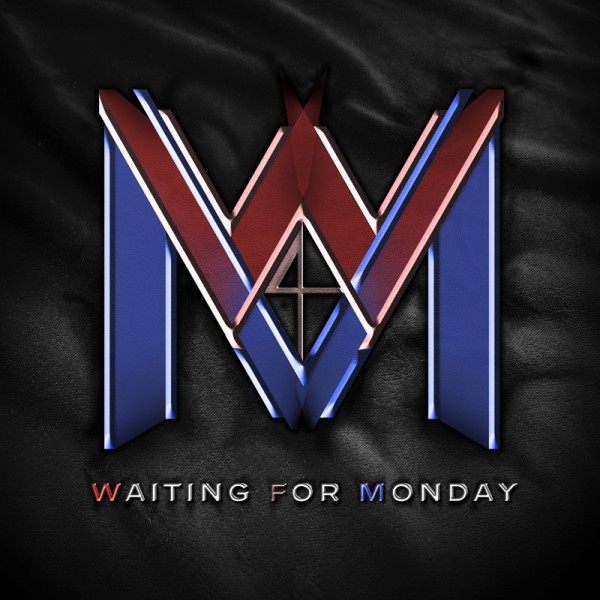 Waiting For Monday is a new melodic rock band formed by vocalist Rudy Cardenas and guitarist/singer August Zadra. The band hails from Los Angeles and was brought to the attention of Frontiers by Jeff Scott Soto, with the label moving quickly to sign them based on their outstanding talents. Musically, you can expect classic chart topping melodies ala Journey, Styx, and Foreginer, but with a decidedly modern approach. And if you are looking for sunny, meaningless lyrics, then you probably best look elsewhere as the band has stories to tell, and not all of them happy.
Originally from Venezuela, Rudy Cardenas is an incredibile vocal talent. His pipes carriedd him to the finals on Season 6 of American Idol and he has been heard on TV and movies ranging from Family Guy to Real Steel. For five years, Rudy was the power alto for the multi-award winning vocal group, M-pact, who was named Vocal Group of the Year at the 2005 L.A. Music Awards. More recently, Rudy was the featured vocalist for the Gold-selling Hungarian rock album by Mr. Zsolt.
August Zadra is best known for handling lead guitar and vocal duties in iconic singer Dennis DeYoung's solo band since 2010. Since the age of 15, guitar playing has been a passion that carried August from Fairbanks, Alaska to Hollywood, California, where he attended and graduated from the Guitar Institute of Technology. He has been a regular feature in the Los Angeles music scene for the past 20 years, playing with a variety of bands, and is often sought out as a guitarist/vocalist collaborator for writing and recording projects.
Completing the lineup are Joe Travers (drums), Walter Ino (guitar and keyboards), and Eric Baines (bass).
Their exciting debut record is now ready to be shared with the world.