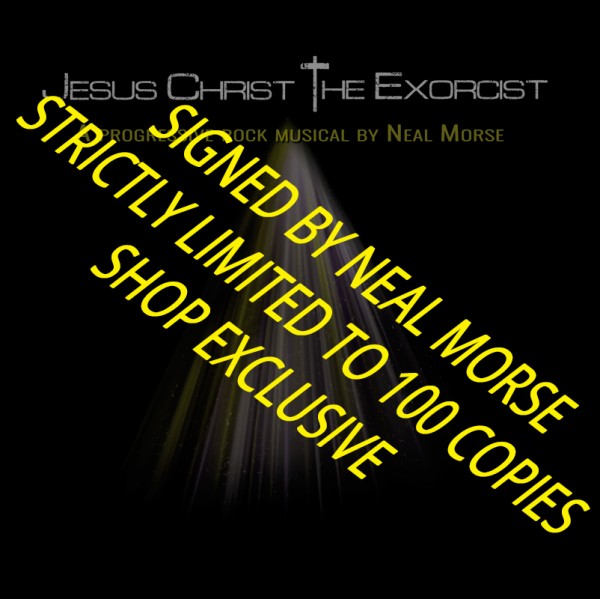 Get the brand new NEAL MORSE album "Jesus Christ - The Exorcist" signed by Neal Morse himself!