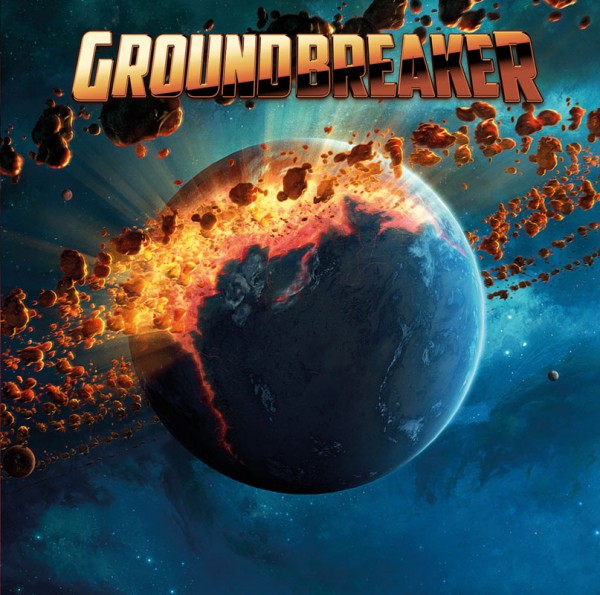 GROUNDBREAKER is the new musical project featuring singer Steve Overland (FM) and Robert Sall (Work of Art, W.E.T). The resulting self/titled debut album is simply everything that a Melodic Rock fan would hope and dream of: expect nothing else than soaring hooklines, magnificent melodies and amazing instrumental performances. Mixing the British and Swedish melodic rock traditions, Groundbreaker is truly the best of both worlds and one of the highlights of the entire Melodic Rock season!
The album started with a conversation happened between Frontiers President Serafino Perugino and Overland, eager to start a collaboration with new and exciting musicians from the European melodic rock scene. The idea was immediately work involve Robert Sall of Work of Art in the picture and use Alessandro Del Vecchio’s production. Overland immediately loved the material that was submitted and consequently they started to work on songs.
"I’m the main composer for about half of the songs but Ale and Steve wrote a lot as well,” tells Robert Sall. “I had to write songs with Steve´s voice in mind and that was new and very inspiring to me. But for any fan of FM or Work of Art, I think they will be very familiar with the sound of this record!"
The recording process was really smooth and of course the delightful vocal and instrumental performances made the overall process very pleasant for everyone who was involved.
Groundbreaker is keen to play live in selected shows and festivals. Lookout for a true magic gig in a town near you sometime soon!