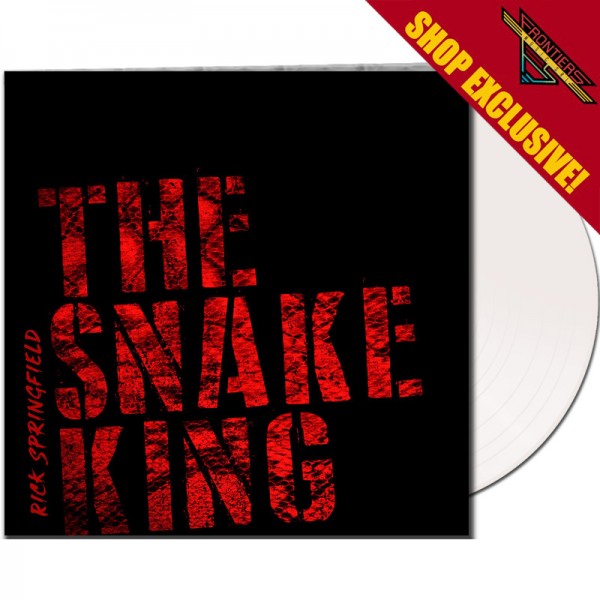 Tracklisting CD:
Side A:
1 IN THE LAND OF THE BLIND
2 THE DEVIL THAT YOU KNOW
3 LITTLE DEMON
4 JUDAS TREE
5 JESUS WAS AN ATHEIST
6 THE SNAKE KING
7 SUICIDE MANIFESTO

Side B:
1 GOD DON'T CARE
2 THE VOODOO HOUSE
3 BLUES FOR THE DISILLUSIONED
4 SANTA IS AN ANAGRAM
5 ORPHEUS IN THE UNDERWORLD