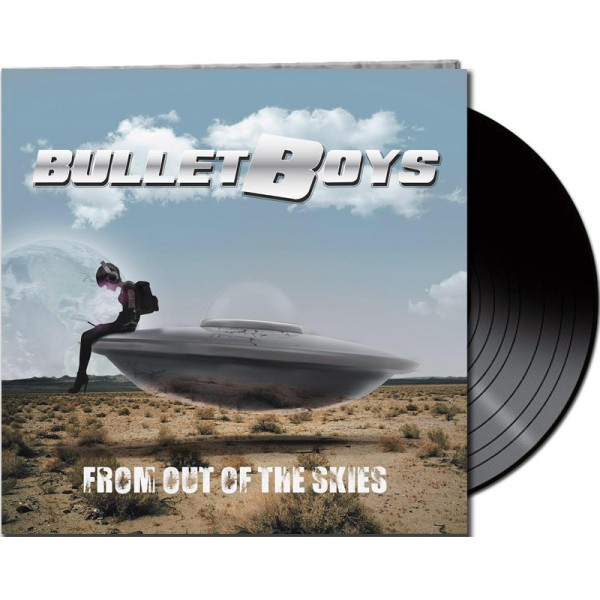 Tracklist Vinyl:
Side A:
1 APOCALYPTO
2 D-EVIL
3 FROM OUT OF THE SKYS
4 HI FI DRIVE BY
5 LOSING END AGAIN