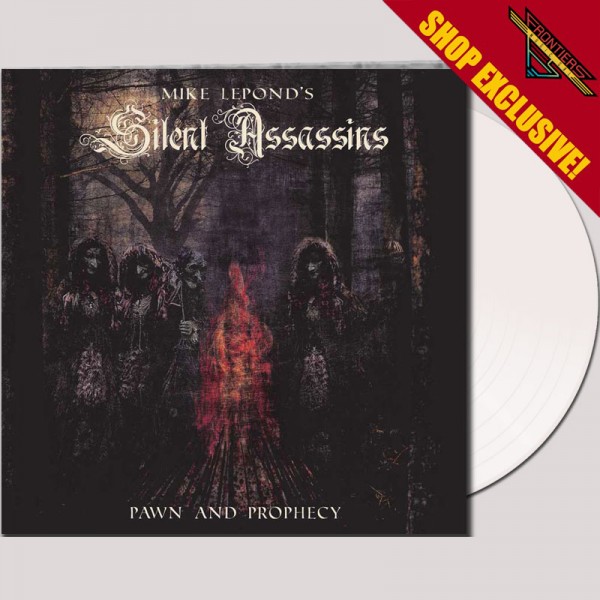 Tracklisting Vinyl:
Side A:
1 MASTERS OF THE HALL
2 BLACK LEGEND
3 ANTICHRIST
4 I AM THE BULL
5 AVENGERS OF EDEN
6 HORDES OF FIRE

Side B:
1 THE MULBERRY TREE
2 PAWN AND PROPHECY