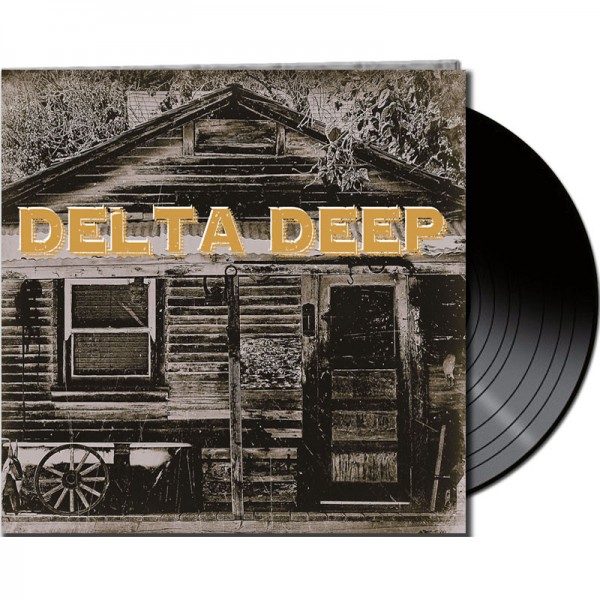 Tracklisting Vinyl:
Side A:
1 BANG THE LID
2 WHISKEY
3 DOWN IN THE DELTA
4 TREAT HER LIKE CANDY
5 MISS ME
6 BURNT SALLY