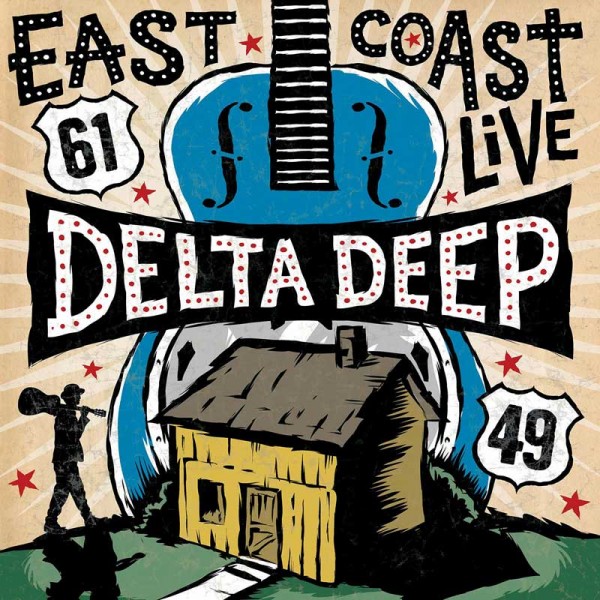 The DVD portion of this live CD/DVD was filmed at Daryl’s House (ie. Daryl Hall of Hall & Oates fame) in April 2016.