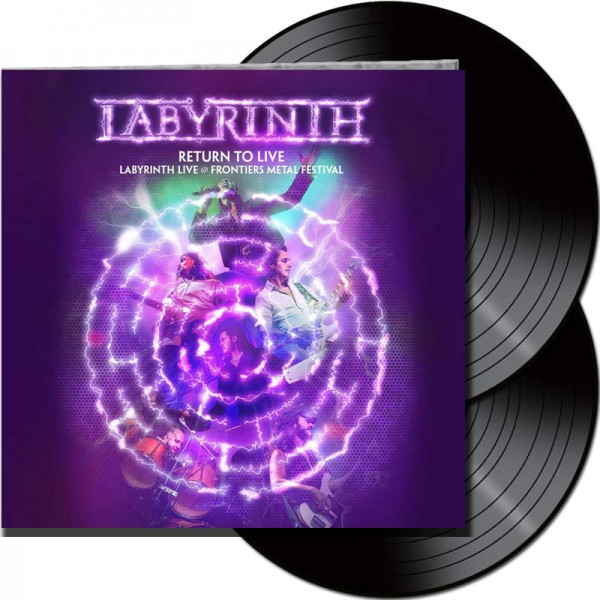 Side A:
1 MOONLIGHT
2 NEW HORIZONS
3 THE NIGHT OF DREAMS

Side B:
4 LADY LOST IN TIME
5 STATE OF GRACE
6 HEAVEN DENIED