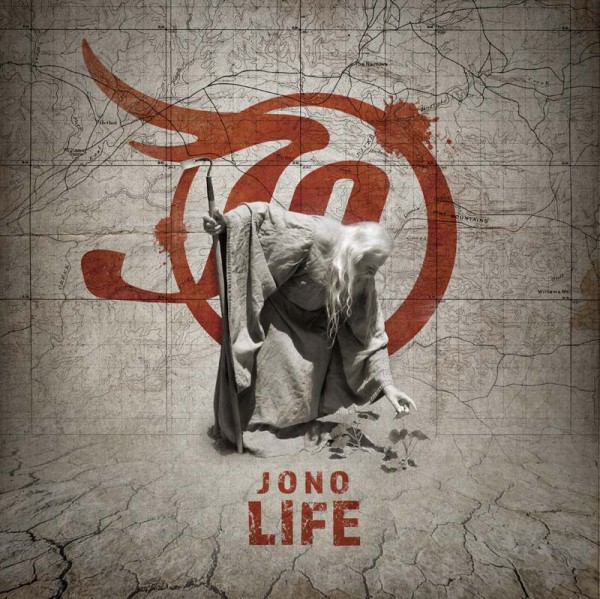 Swedish band JONO started as a solo project of singer Johan Norrby (hence the moniker ”JoNo”), who has been singing, writing, and playing music in various bands and projects over the years. This applies also for all the other members of the band. Guitarist Stefan Helleblad is a member of Dutch symphonic sensations Within Temptation. Drummer Nicka Hellenberg also played all the drums on Within Temptation's "The Unforgiving" and has an impressive resume involving bands and recordings. Both keyboard player Johan Carlgren and bass player Janne Henriksson are frequently hired for both live and studio sessions. Leo Olsson – also a busy musician – joined the band in 2015.

JONO’s music is hard to pinpoint. Maybe it's best described as melodic rock with symphonic and progressive elements, always based on strong melodies with bombastic arrangements. Dynamics and a contemporary, fat sound are important ingredients in the JONO musical recipe. Their music has been said to show the influence of great artists like Queen, Supertramp, Kansas, Journey and Sparks, but above all the band has received a lot of credit and praise because of their unique sound.

The band says: 'We are very thrilled and proud about our cooperation with Frontiers Music Srl, a label which is home to so many great artists we truly respect and admire. As a band, this is an excellent opportunity to reach the international markets we've been aiming for. We can't wait to release the coming album, and of course hit the stage to be heard and seen by a wider audience, meeting with old and new fans. See you all out there!'