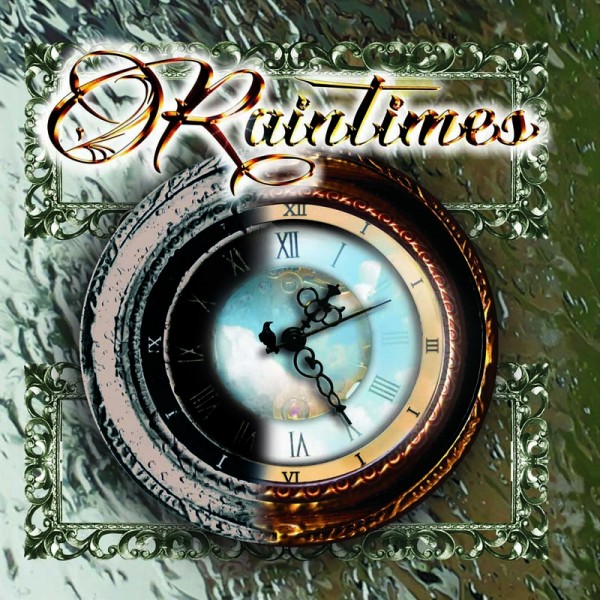 “Raintimes is an album that I really wanted to use as a tribute to my love and admiration for The Storm,” says Pierpaolo Monti. “I have played to death their two albums (especially “Eye of the Storm”). Their tempos, steeped in pure melodic class, are the perfect crossroad between AOR and Melodic Rock. The choice of Shotton as frontman was based not only on my admiration for his talents, but because I wanted to give a strong personality to the album and make the music more personal and original.”

A few demos were sent to the attention of Frontiers’ President Serafino Perugino, who was really excited by what he heard and decided to give a chance to these talented guys from Northern Italy. (Fun fact for all the melodic rock aficionados out there: the duo of Monti and Barbieri -together with Dave Zublena - actually penned the awesome song “Love Gets Through” from the FIRST SIGNAL album, “One Step Over the Line” released on Frontiers Music Srl in June 2016.)

"I'm absolutely thrilled about this partnership with Frontiers," says Zorro. "We are still finding it hard to believe that Raintimes will be part of its great roster, which features some of the most iconic and influential artists of the past and present international rock scene." "Frontiers represents without a doubt a big step forward in our careers," Dave adds. "We're absolutely honored to release our debut album under this renowned brand, which is well-known for offering premium quality rock music to all the fans worldwide!"