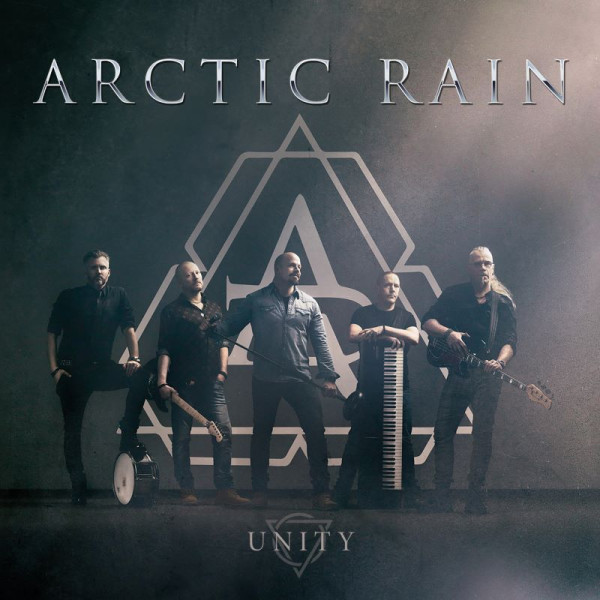 Frontiers Music Srl is pleased to present the sophomore album, "Unity" from Swedish melodic rockers Arctic Rain on January 27, 2023.
With new keyboardist Kaspar Dahlqvist and drummer Richard Tonyson in the fold, "Unity" sees Arctic Rain building upon and surpassing their musical goals they aimed for on their debut album, "The One". Bigger, bolder songs with a more rockin' edge, but still very much melodic rock, "Unity" will positively thrill fans of the band's debut and be a welcome introduction to new listeners.
Magnus Berglund's tasteful, inspired guitar playing and Tobias Jonsson’s amazing voice create an outstanding bedrock for Arctic Rain, which is truly complimented by bassist Gert Daun and Richard's propulsive rhythm section and Kaspar's tasteful keyboard playing. Arctic Rain is yet another shining example that Sweden is truly the golden land of melodic rock.
Arctic Rain started as a collaboration between songwriter/keyboardist Pete Alpenborg, guitarist Magnus Berglund, and singer Tobias Jonsson. Later on, bassist Gert Daun and drummer Jonas Jönsson joined forces with Arctic Rain for the recording of their debut album, ‘The One’. The aim for the band was to write songs with strong melodic rock vibes based around the type of tasteful instrumental harmonies typical for a lot of bands in the '80s and '90s. A revival of sorts, but with a modern touch, both melodically and for the overall sound. And with that target in mind, yes, they most certainly hit the bullseye on their debut album!