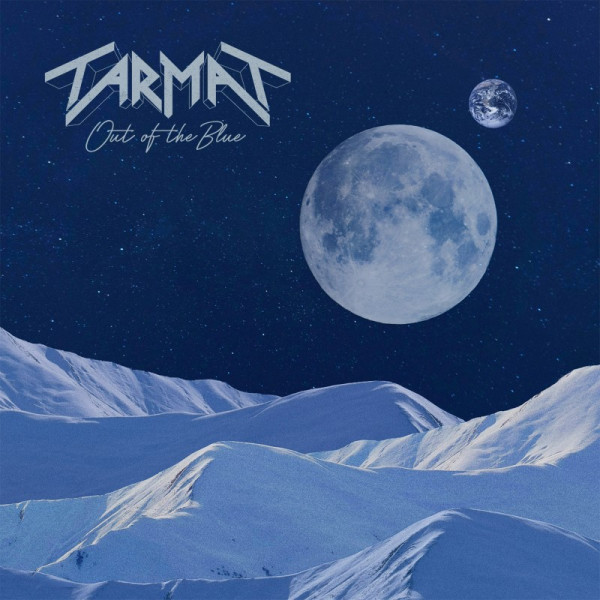 Frontiers Music Srl is pleased to announce the signing of Tarmat, an exciting new AOR/Melodic Rock band hailing from Niterói, Brazil, for the release of their debut album, "Out Of The Blue".
Alexandre Daumerie (vocals), Eduardo Marcolino (guitars), Gabriel Aquino (keyboards), and José Marcus (bass) formed the band in mid-2020 during the early stages of the global pandemic. Four longtime friends, they have played together in hard rock bands since 2006. Eduardo and Gabriel are also childhood friends who play together in the instrumental progressive rock band Anxtron.
Born from a yearning to start a new band to write and play some original AOR-oriented music together, their upcoming debut album, “Out of the Blue” was recorded during 2021-22. Rafael Marcolino provided drums, while the album was mixed and mastered in Sweden by Eduardo Belchior (Intense Music Productions) and Ronny Milianowicz, respectively.
With a clear nod to the '80s, yet sounding fresh, Tarmat's music is influenced by varied acts from across rock's spectrum such as Journey, Boston, Europe, Simply Red, Christopher Cross, Van Halen, Toto, and Queen. Melodic Rock/AOR fans from around the world will surely find much to enjoy on the band's debut, "Out Of The Blue".