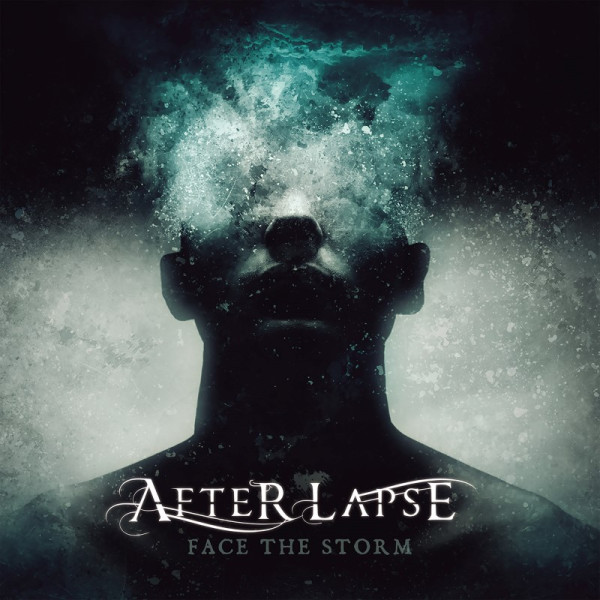 Frontiers Music Srl is pleased to announce the signing of Spanish progressive metallers After Lapse to the label for the release of their upcoming album "Face The Storm". The band's melodic progressive metal approach will surely be music to the ears of discerning prog fans around the world.
After Lapse was initially formed in 2018  by drummer Roberto Cappa, keyboardist Pablo Sancha, and guitarist Arturo Rodríguez who had all previously played together in the band
“Delyriüm” for many years.
After a few member changes in the early years of the band, After Lapse settled into their current line-up in 2021 and soon after caught the attention of the Danish agency/management firm Intromental Management, who immediately signed on to represent the band upon hearing the demos the band had recorded at that time.
Over the course of 2021 and well into 2022, After Lapse kept writing and recording music for what would become their debut album, “Face The Storm”. When Frontiers Music Srl was passed demos that the band was working on from their management company, they were thrilled with what they heard and moved quickly to sign the band for the release of their debut.
After Lapse's musical influences vary from progressive metal bands  like Dream Theater, Devin Townsend, Pain Of   Salvation, Haken, etc. to power metal bands like Kamelot, Angra,  etc., but they are also their own entity unto themselves and not  merely the sum of their influences. But those influences do speak to  the categorization of the band as 'melodic prog metal' and gives fans a good clue as to what to expect from debut album "Face The Storm".