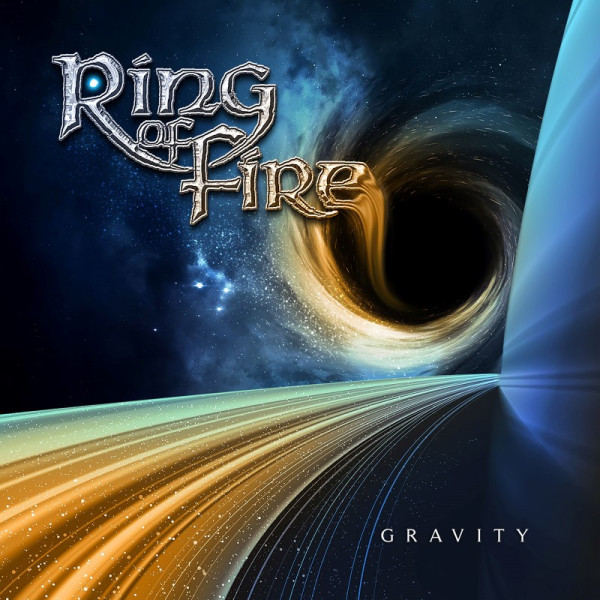 Frontiers Music Srl is pleased to announce the return of Ring Of Fire, who will release their fifth studio album, "Gravity"! Founding member vocalist Mark Boals and long-time keyboardist Vitalij Kuprij are joined by guitarist Aldo Lonobile, bassist Stefano Scola, and drummer Alfonso Mocerino.
Ring of Fire is an American neoclassical, progressive/power metal band that formed in California in 2000. Fronted by former Yngwie J. Malmsteen and current Shining Black vocalist Mark Boals, Ring Of FIre was formed after the release of Boal's first solo album, "Ring of Fire". Ring of Fire would go on to release three studio albums between 2001 and 2004, "The Oracle", "Dreamtower", and "Lapse Of Reality", as well as a live album, "Burning Live In Tokyo 2002". Boals, along with original guitarist Tony MacAlpine and keyboardist Vitalij Kuprij returned in 2014 with their fourth studio album "Battle of Leningrad".
Now, in 2022, Boals and Kuprij are back with new partners in crime for the band's fifth studio album, "Gravity”. A true return to form for the band, offering up a superb slice of Neoclassical Power Metal which will thrill long-time fans of Ring Of Fire!