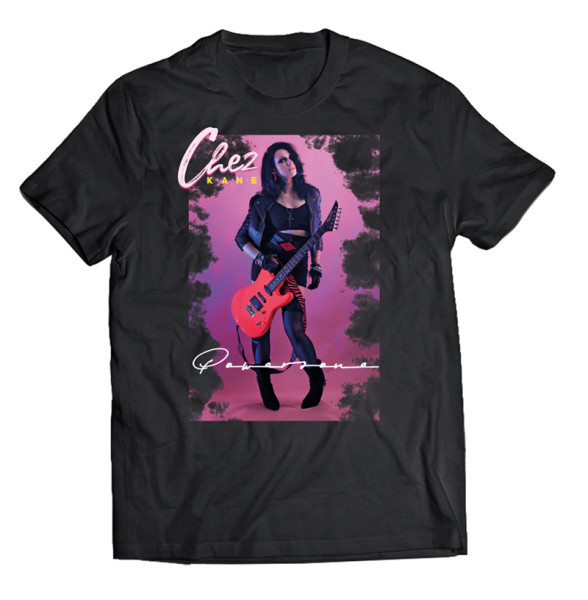 Only to be ordered until September 28!
PLEASE CHOOSE YOUR SIZE, OTHERWISE AUTOMATICALLY SIZE L WILL BE PICKED!!!