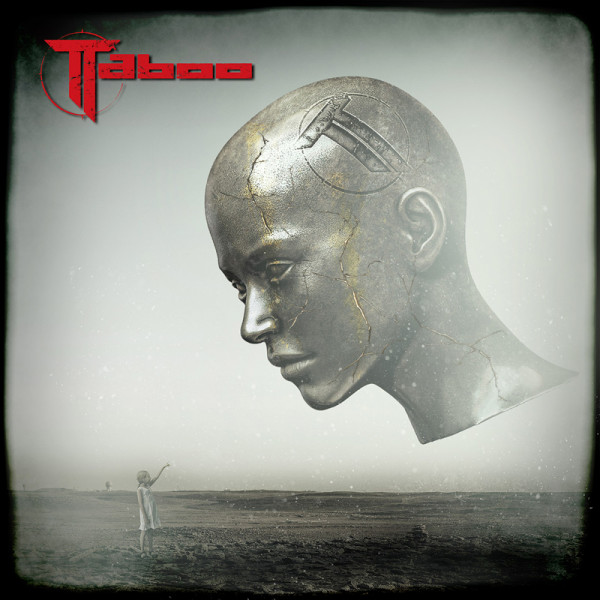 This product will be released at 9 September 2022

Frontiers Music Srl is proud to announce the signing of the new Danish hard rock band Taboo, who will release their self-titled debut album via the label this year. Taboo features vocalist Christoffer Stjerne, who also fronts the band H.E.R.O., and guitarist Ken Hammer, who rock fans around the world will recognize as a founding member of the beloved hard rock institution Pretty Maids. Based out of Copenhagen, Denmark, Taboo's songs are stuffed with classic heavy riffing and super melodic hooks with a dose of modernity.
Guitarist Ken Hammer has made a name for himself during his lifelong career with Pretty Maids, not only as a founding member, but also as a cornerstone in the songwriting. Pretty Maids is a band known to hard rock fans around the globe for over four decades, but Ken is ready to branch out and try a new musical path with Taboo.
Christoffer Stjerne might seem to be a relative newcomer to hard rock fans outside of Denmark, but he has made a big name for himself with his band H.E.R.O. The band has released three albums, topped the radio and sales charts in Japan, and played numerous shows around the world. He is also a full-time producer, songwriter, and engineer, working with rock and pop artists from around the world.
With their musical union, Taboo became the musical playground for two of Denmark's most experienced and powerful musicians. The powerhouse duo of Christoffer and Ken won’t let rock fans down when they release their self-titled debut album later this year.
Taboo's album was self-produced and engineered, but mixed and mastered by the Danish metal legend Jacob Hansen (Pretty Maids, Volbeat, etc.).