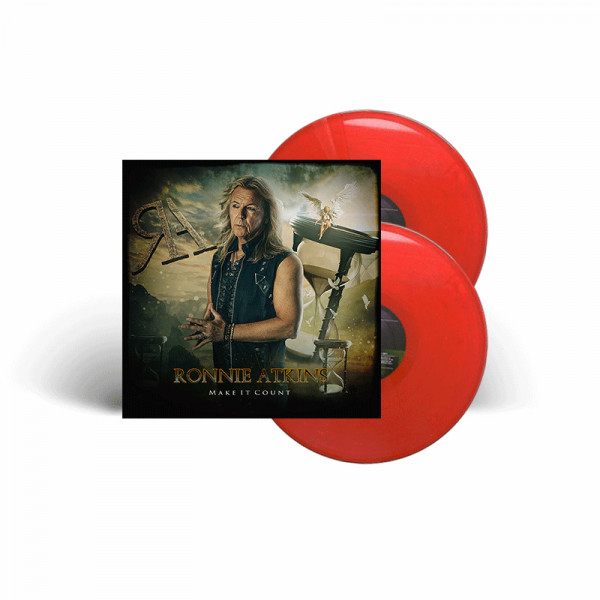 Exclusive to Frontiers Shops and Band-Shop! Limited to 200 copies in this Shop!
LIMITED TO 300 COPIES WORLDWIDE