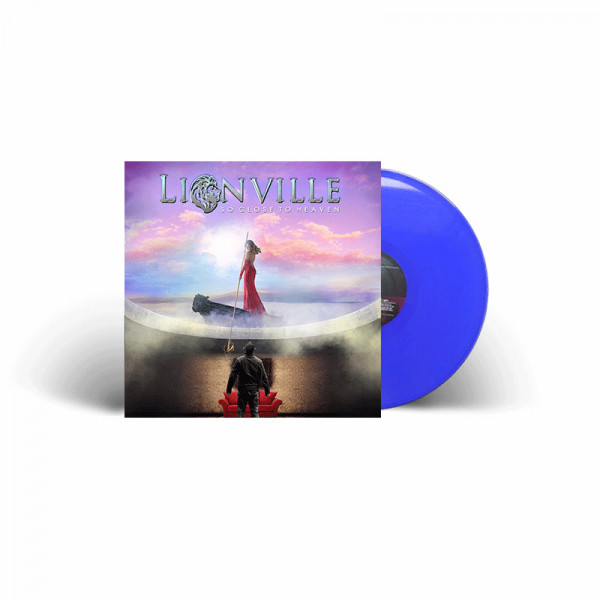 Exclusive to Frontiers Shops and Band-Shop! Limited to 100 copies in this Shop!
LIMITED TO 300 COPIES WORLDWIDE

Frontiers Music Srl is pleased to announce the release of Lionville's fifth studio album, "So Close To Heaven" on February 11, 2022. Over the course of their previous four albums, Lionville have come to be held in extremely high regard by fans of Melodic Rock/AOR and "So Close To Heaven'' further cements the band's standing as one of the premiere acts of the genre.
Two special highlights, among many, on "So Close To Heaven" include a duet between vocalist Lars Safsund and revered melodic rock singer Robbie LaBlanc on the track 'This Time' and the band's cover of Richard Marx's 'Arrow Through My Heart'. The latter track was written by Richard Marx, Bruce Gaitsch, and Fee Waybill during the sessions of Marx’s hit album “Repeat Offender”.
Lionville was started in 2010 by Stefano Lionetti, a songwriter, singer and guitarist based in Genova, Italy and his brother Alessandro. Thanks to the incredible songs they had managed to write, they got none other than Lars Säfsund (Work Of Art, Enbound) involved as the lead vocalist, which was a true coup for the brothers. After two indie releases, in 2017 Lionville signed with Frontiers, who gave the band’s releases larger support, distribution, and thus brought them to a new audience of melodic rock fans. Since signing with Frontiers, Lionville has released two highly praised albums, "A World Of Fools" and "Magic Is Alive", and in the process, has become one of the most well-respected acts dedicated to pure AOR on the label's roster.
"So Close To Heaven” showcases the band's ongoing winning combination of strong songwriting, stellar musicianship, and of course magnificent lead vocals.
A must hear for all AOR/Melodic Rock fans!