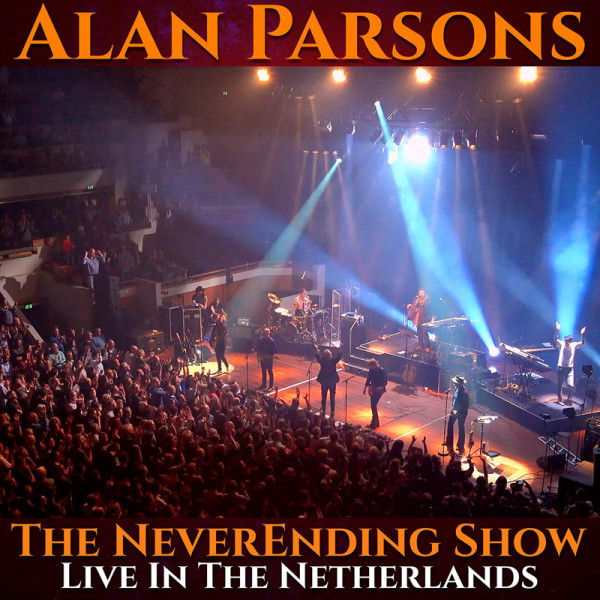 Tracklisting:
CD1:
1.One Note Symphony
2.Damned If I Do
3.Don't Answer Me
4.Time
5.Breakdown + The Raven (Medley)
6.I Wouldn't Want To Be Like You
7.Psychobabble
8.Luciferama