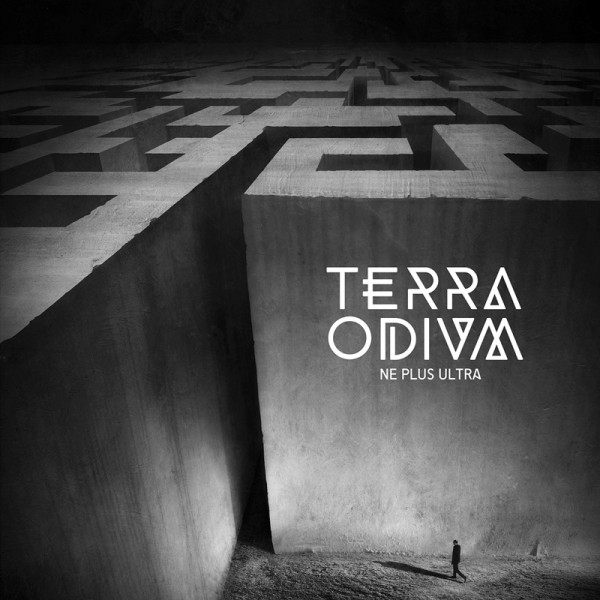 TERRA ODIUM is a new technical heavy metal band formed by well known musicians coming largely from the Norwegian metal scene.
The bulk of the band is formed by two former members of Spiral Architect, singer/guitarist Øyvind Hægeland and drummer Asgeir Mickelson. Spiral Architect was a progressive metal band of sorts, who has released one critically acclaimed debut album in the year 2000, produced by Neil Kernon (Queensryche, Dokken etc). They joined forces with guitarist Bollie Fredriksen (Manitou) and together they created the basis of a new band. They decided to have none other than Steve DiGiorgio of Testament complete the line-up and then added Jon Phipps (DRAGONFORCE, MOONSPELL, ANGRA, etc). to add orchestrations.
As a guest, Kjetil Nordhus from Tristania contributes deep operatic voices that heighten (or deepen, perhaps) the mood of the songs.
If you're a fan of Death, Atheist, Cynic, Watchtower, and of course Dream Theater or other technical metal bands, you will absolutely love this record which showcases unbelievable technical abilities mixed with heaviness and melodies.