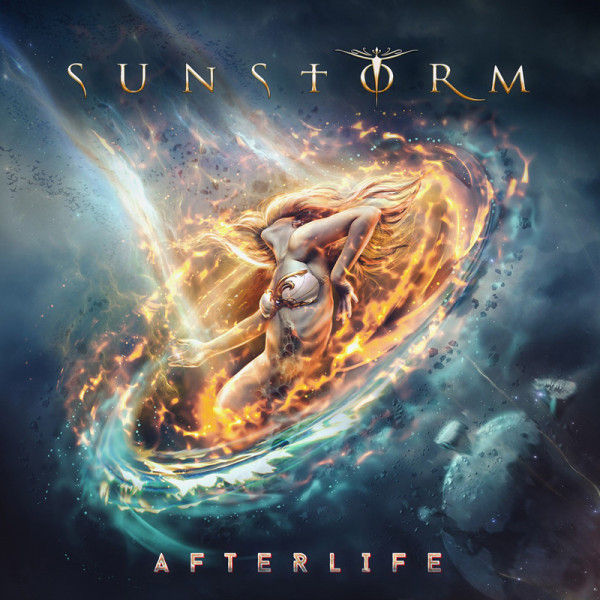 SUNSTORM, a project originally designed to showcase a musical style similar to singer Joe Lynn Turner’s Melodic Rock/AOR roots, now has a new face fronting the band in the form of Lords of Black and Rainbow singer Ronnie Romero. Romero’s debut album with Sunstorm, “Afterlife” will be released on March 12, 2021.
In discussions with producer and songwriter Alessandro Del Vecchio, it was decided that moving the musical style of the next Sunstorm album to the more melodic AOR sound of the first records was what everyone wanted. But with Turner out of the picture, who to replace the formidable vocalist?
Ronnie’s name came about when the label decided that continuing the successful project was a must and that the music being crafted would put it back at the forefront of the scene….assuming the right vocalist was involved. And who better than Romero with his powerful vocal style?
With producer Alessandro Del Vecchio handling the songwriting, the new Sunstorm album will catch many in the melodic rock fanbase by surprise. For the first time, the amazing Ronnie Romero enters into melodic hard rock territory…and with outstanding results!
Enjoy!