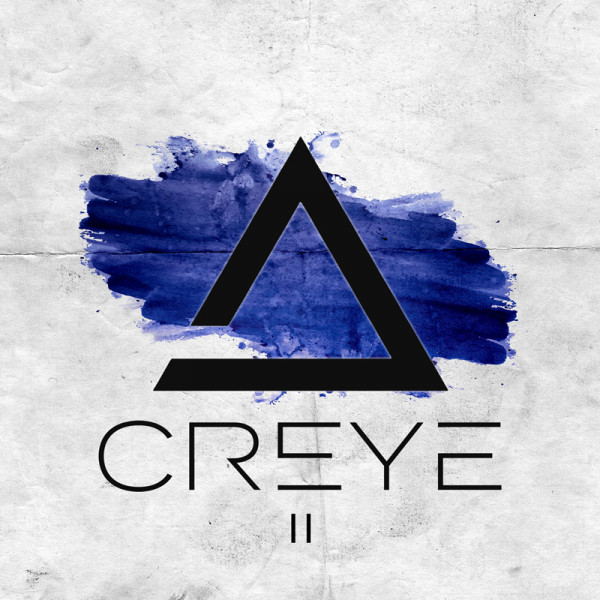 Swedish rockers Creye will return with their second studio album, “II” on January 22, 2021. The album sees the band’s songwriting and playing jumping by leaps and bounds to put them at the forefront of the Swedish melodic rock scene.
After releasing the critically acclaimed EP “Straight To The Top” in early 2017, Creye signed a multi-album deal with Frontiers and released their self-titled debut album in October 2018 to much acclaim from press and fans.
After announcing that August Rauer would be the new frontman for the band in late 2018, Creye toured in Sweden and Europe in 2019, including appearing at the Melodicrock Fest, Frontiers Rock Sweden, and the Rockingham Festival.
Creye regrouped in the studio in late 2019 to start working on the follow up album to their self-titled debut. The plan was to refine and improve their songs and approach. The band’s strong determination shines through on this new record, which sounds incredibly cohesive and diverse.
Creye was started in 2015 by Andreas Gullstrand. His vision was to start a new Swedish pop/rock sensation that would take listeners on a journey back to the glory days of the eighties, both musically and visually. After spending nearly two months experimenting with the sound of the band, Andreas settled on what could best be described as a slick melodic rock sound with a touch of 80's retro in the mix.
If you are into bands such as Work of Art, Art Nation, One Desire, and early H.E.A.T, then this band is for you! Lookout for Creye on the road in the second part of 2021, conditions permitting.