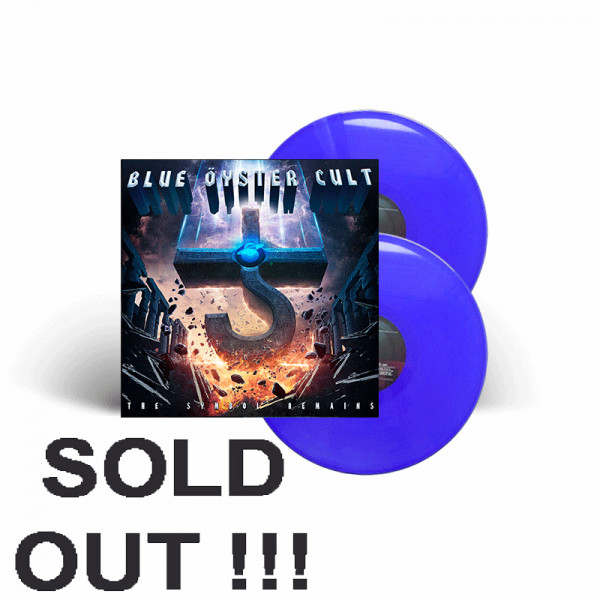 This product will be released at 9 October 2020

Europe-Exclusive in this Shop! Limited to 100 copies !