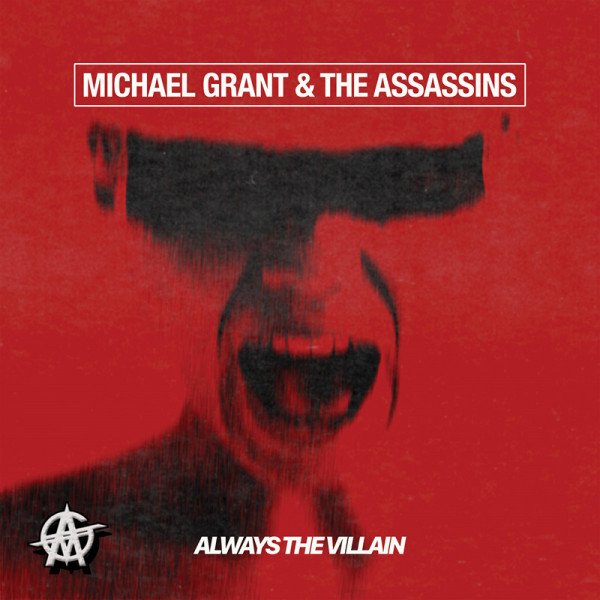 In the works since 2018, “Always The Villain” is Michael Grant & The Assassins debut album. Michael Grant & The Assassins play a diverse and exciting brand of hard rock music incorporating elements from alternative and metal. While exploring different textures, genres, and influences, band mastermind Michael Grant (who plays all instruments on the album) creates a sound that is intense, heavily melodic, and anthemic.
Prior to The Assassins, Grant was the creative driving force behind Endeverafter, a San Francisco based alternative/hard rock band signed to Epic Records in the early ‘00s. Handling vocals, lead guitars, and songwriting, Grant released two albums with the band before disbanding them in 2012.
Grant then served as touring guitarist for LA Guns for five years and also recorded one album with the band. Grant is now focused full-time on The Assassins, who have already played shows in the US, including a performance on the Monsters of Rock Cruise 2019. The band plans to get out and play shows again, once we’ve all returned to a sense of normalcy, of course.
Keep your ears open for one of the most fresh and inspired new acts you will hear in hard rock music this year!