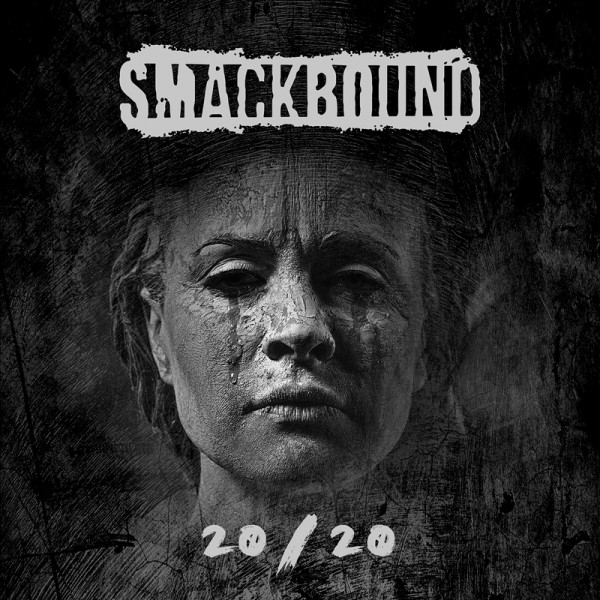 Smackbound is a new metal band from Finland. The band's story started back in 2015 when the singer & actress Netta Laurenne founded the group. You might have heard her with Amorphis, Lordi, Black Sun, Elvenking etc. She is a classically trained singer who has also studied pop/jazz and folk singing. And yes, she is also an actress.
Guitarist Teemu Mäntysaari (WINTERSUN) was the first to join the line-up and soon followed Rolf Pilve (STRATOVARIUS, THE DARK ELEMENT) on drums, Vili Itäpelto (TRACEDAWN) on keyboards and Tuomas Yli-Jaskari (TRACEDAWN) on bass. The band started writing their own songs and founded also a cover band "Run for Cover" to be able to play together right away. They have played a lot of gigs as RfC and this way have been getting ready for Smackbound's launch.
"We wanted to make metal mixed with all the goodies we love in music. Play. Some love blues, one is into trap, the other into Ludovico Einaudi. Yet you can't beat the force and energy of metal. That's why we brought everything to it."
The band debuted with a string of successful singles & videos on Youtube including the debut “Drive it like you stole it,” the energetic “Wall of Silence” and "Run”. All the singles are included on the band’s debut which was released in June.
The album was recorded at Sonic Pump Studios, produced by Tuomas Yli-Jaskari, mixed by Jesse Vainio (Sunrise Avenue, Apocalyptica, Poets Of The Fall) and mastered by Svante Forsbäck/Chartmakers.