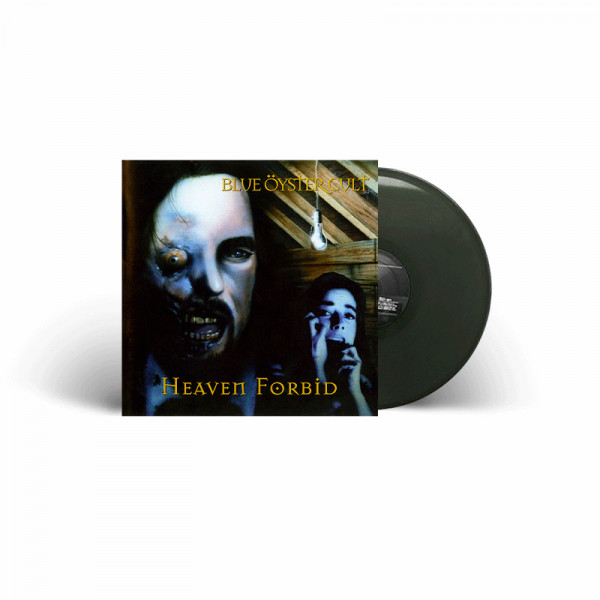 "Heaven Forbid" is the thirteenth studio album by Blue Öyster Cult. It was originally released on March 24, 1998 in Europe and was the band's first full studio album containing original material since 1988's “Imaginos”. Science fiction author John Shirley contributed heavily to the album, writing lyrics for all except two original songs. A live version of the track "In Thee" was included as well. “Heaven Forbid” is one classy slab of hard rock featuring intricate arrangements, provocative lyrics, and spine-tingling guitar solos.
The rockers sound in top form on this full blown (at the time) return album, whether on the thrashy and menacing opener, “See You in Black”, the sci-fi epic “X-Ray Eyes”, or the mythical and atmospheric “Harvest Moon”. Producer Donald “ Buck Dharma” Roeser — who forged such sparkling gems as “(Don’t Fear) the Reaper” and “Burnin’ for You” — is a commanding presence, having written or cowritten all but the live remake of 1979’s “In Thee”.