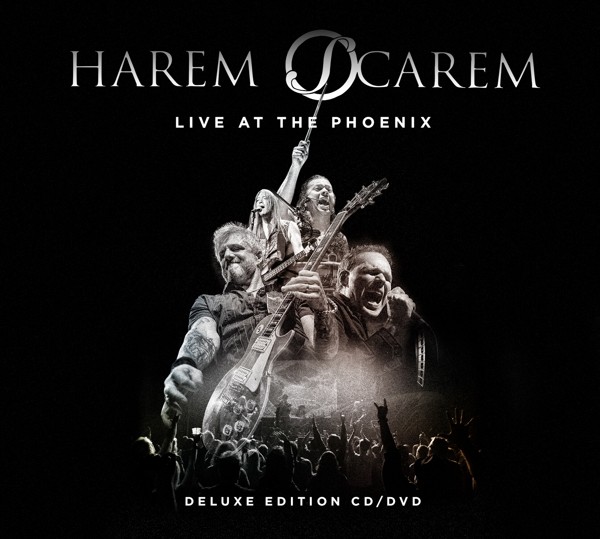 Description
Description
In 2013, Harem Scarem returned to the scene with the release of a very special re-recording of... more
Close menu
Product information "Harem Scarem - Live At The Phoenix (Ltd.Deluxe Edition)"

In 2013, Harem Scarem returned to the scene with the release of a very special re-recording of their classic Mood Swings album (plus three new songs). After a very successful tour, the band decided to head back into the studio to record their 13th studio record (their first new release in over 8 years). The result was hailed as one of the bands strongest releases since their 1991 debut. Fan response was also extremely positive and of course, live dates soon followed. One of a few live dates scheduled in Canada was at the Phoenix Concert Hall in the bands hometown of Toronto, Ontario on July 11th, 2015. This happened to be the perfect venue for the band to capture live recordings of numerous songs from their new record "Thirteen" and also to revisit their classic early material. It was an honest and raw performance showcasing the repertoire of a band which is at the top of their game. For fans around the world that were not able to see Harem Scarem on their "Thirteen" tour, this special Blu Ray DVD and double audio cd is a must!!