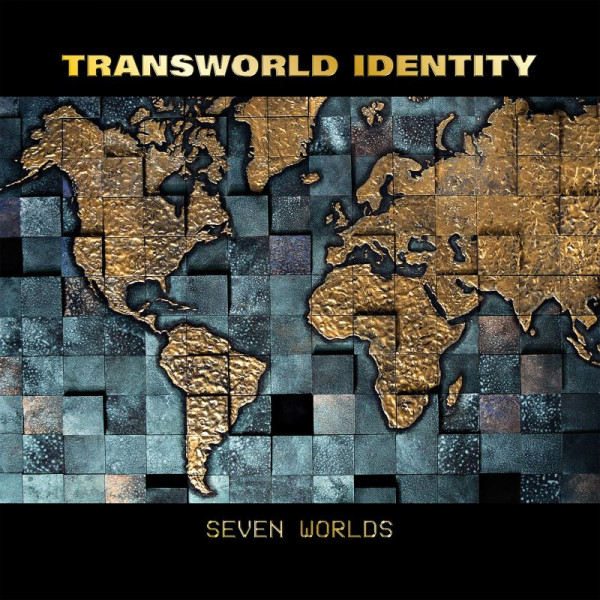 Frontiers Music Srl is pleased to announce the upcoming release of the debut album, "Seven Worlds", from Transworld Identity (T-ID) on March 17, 2023. T-ID is a new Finnish/English rock band featuring vocalist Mila Bosa, guitarist Mika "Lamppari" Lamminsivu, keyboardist Juha "Junnu" Kinnunen, bassist Kasperi Kinnunen, and drummer Lacu Lahtinen. T-ID's music draws inspiration from the core foundations of hard rock music, showcasing that feel-good factor that will get your adrenaline flowing.
After honing her skills as the frontwoman of a hard rock covers band, Mila Bosa wanted to take a new direction with her musical career by singing original songs and subsequently formed Transworld Identity. To help her fulfill her musical vision, she has been joined by a stellar cast of bandmates. Drummer Lacu Lahtinen is a showman behind the kit, who has spent time in Hanoi Rocks and vocalist Michael Monroe's solo band. Since 2008, Lacu has been part of one of Finland’s biggest bands, Popeda (who recently announced their disbandment). Guitarist Mika "Lamppari" Lamminsivu was a founding member of Baby Green and, later, progressive rockers Technical Justice. He has also played with Michael Monroe and Dave Lindholm. Keyboardist Juha "Junnu" Kinnunen's resume includes gigs with many big names, including a long stint with Finnish rock legend Muska Babitzin. He has also played alongside Marco Hietala and Ryan Roxie. Bassist Kasperi Kinnunen, despite his young age, is a very accomplished multi-instrumentalist. Aside from being keyboardist Junnu's son, Kasperi is also known for his other band Metallileka and the multiple musicals he has been in.
The Nordics have an established track record of producing top-notch hard rock and metal music and Finland's Transworld Identity continue that fine tradition. Be sure to follow the band's social media to keep up to date with news about their debut album "Seven Worlds", tour dates, and more.