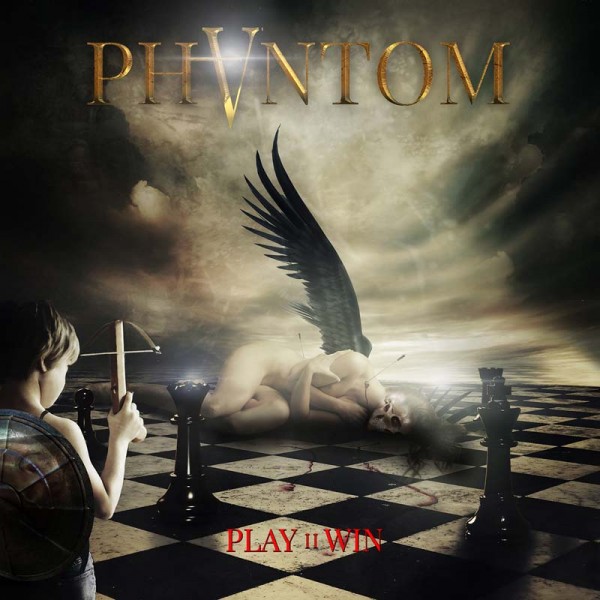 Description
Description
Phantom 5 is BACK! After the success of their self-titled debut album, the brainchild of... more
Close menu
Product information "PHANTOM 5 - Play To Win - CD Jewelcase"