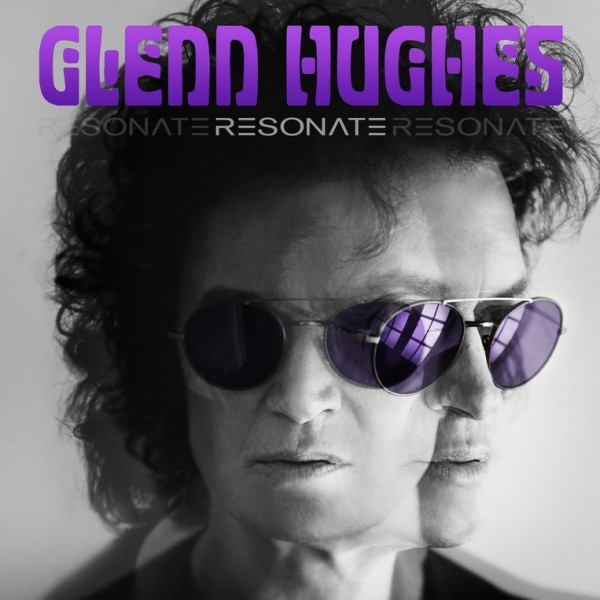 Vocalist/bassist/songwriter Glenn Hughes is a true original. No other rock musician has carved such a distinctive style blending the finest elements of hard rock, soul, and funk. That astonishing voice is Hughes' calling card. He's known as a singer's singer. Stevie Wonder once called Hughes his favorite white singer!  With a career that started in 1970 with the band Trapeze, Glenn left his indelible mark on several musical endeavours and bands, including Deep Purples MK III and IV, Hughes/Thrall, his collaborations with Gary Moore, Black Sabbaths Tony Iommi and most recently with Black Country Communion and California Breed, just to name a few. With eleven original solo albums under his belt and countless collaborations with rocks greatest names, Glenn Hughes is a musical icon of our times. After the last couple of rounds of band projects, Glenn decided to concentrate again on his solo career. While touring non-stop throughout 2015 with shows in South America, Europe, UK, Japan and Singapore, sold out shows were the order of the day. In addition, late in 2015, the Rock and Roll Hall of Fame, announced that DEEP PURPLE, including MKIII, were to finally to be inducted! 2016 was his busiest year yet with summer festivals and solo shows in the USA, UK, and Europe and the recording of his first solo album in over eight years! Resonate is a triumphant return to form for "The Voice of Rock"! From album opener, "Heavy" to the very last chords of the closer, "Long Time Gone", it promises to be a contender for many an 'Album of the Year' list. It features his live solo band members, Soren Andersen (guitars & co-producer), Pontus Engborg (drums) and newcomer to his band, Lachy Doley (keys), in addition to long-time friend and drummer, Chad Smith (Red Hot Chili Peppers), who joined them in the studio for the opening and closing numbers. It might well be the most heavy sounding of his solo albums, but as is his trademark, musical diversity shines through and as Glenn commented upon completion of the new recording, "this album is the first kind of a complete Glenn album". So make no mistake, The Voice of Rock never left the building!