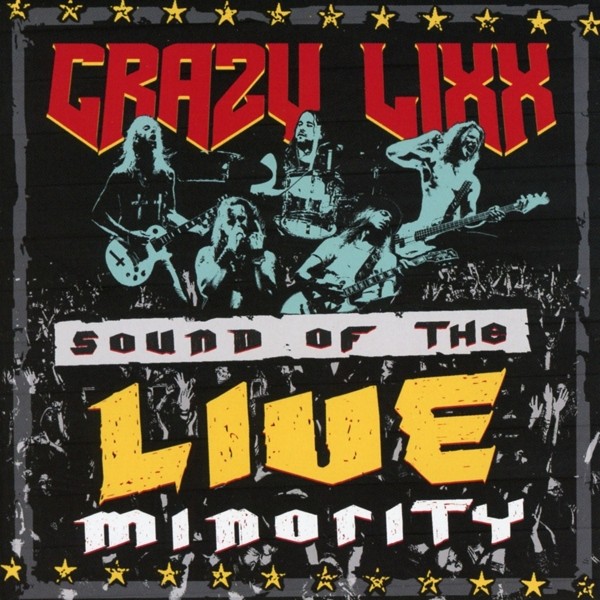 Its a milestone for every rock band  thats what lead singer Danny Rexon says with Crazy Lixx about to release the first ever live album of their career. And a milestone it is, in more than one way. On the one hand it is the perfect record to sum up four studio albums and more than a decade as a touring band in over an hour of energetic, live rock n roll with the very best songs from their catalogue and most requested fan favorites. On the other hand it also marks the end of the bands most successful line-up with guitarist Andreas Z Eriksson as the lead guitar slinger with this recorded live performance being his last show with the band. We wanted to release this live album both as to mark and end of the old Crazy Lixx as well as a statement of a new beginning for the current line-up. On this show, Jens (Lundgren) had already taken over the guitar duties from our former guitarist Edd Liam so in a sense this gig represents both the old and the new.  says Danny. The album was recorded at Bang Your Head festival in Balingen, Germany in July 2015 and has been mixed by Chris Laney who has previously been entrusted to mix live albums for Europe, Talisman and Crashdiet, among others.