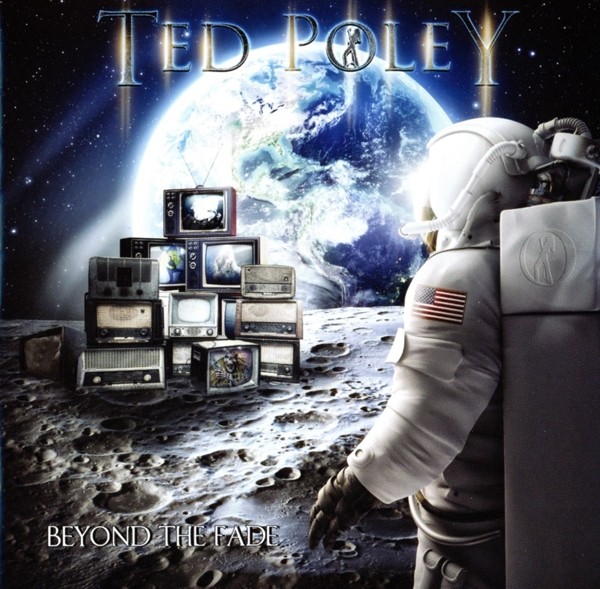 Best known as lead vocalist for the legendary Melodic Rock masters DANGER DANGER, Ted Poley is also an accomplished solo artist, having released two acclaimed releases, Collateral Damage (2006) and Smile(2007). The story of Beyond The Fade starts after Danger Dangers acclaimed performance at Frontiers Rock Festival in Milano in 2014, when he and the label developed the idea to work together on some new music. The next step was to speak to producer Alessandro Del Vecchio (Hardline, Edge of Forever) and with a band that he put together, they performed at the second edition of the Frontiers Rock Festival. A few months later, Ted came back to Italy to finish the vocals on the album. With songs penned by the brothers Tom and James Martin (Vega), the sound of the record is nothing else but Ted Poley at his best, with immediately recognizable hooklines, amazing guitar work, immaculate production and total 80's attitude ! Beyond the Fade is sure to please not only Ted Poley's fans, but all fans of melodic hard rock. Don't miss this superb release.