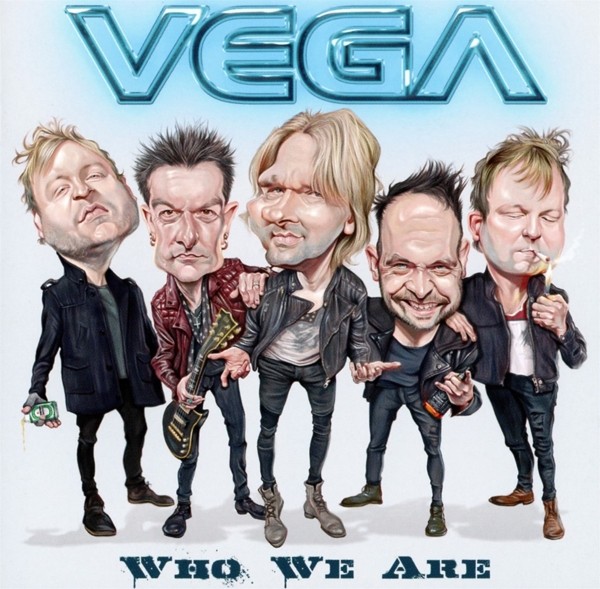 Description
Description
If you're very lucky, there may be occasions in your life when you find a band and you realize... more
Close menu
Product information "Vega - Who We Are"

If you're very lucky, there may be occasions in your life when you find a band and you realize you've discovered something a bit special. Sure we've all heard 'great' bands who release 'great' albums, but VEGA is indeed a band that makes the hairs on the back of your neck stand up and give you that butterflies in your stomach excitement as you listen to the songs on an album for the first time! We wear our love of 80's rock music on our sleeve, but we also have injected our love of modern rock music to it. We aren't trying to rehash anything: the sound we have achieved is 100% VEGA. We didn't want to try and guess what people expect and get it wrong," says singer Nick Workman. nd with their fourth studio album, Who We Are, once again for the Frontiers label, VEGA manage again to create a magic formula with 11 concise and riveting songs that rock from start to finish and will leave you wanting more! his time the album was produced and mixed by Harry Hess (Harem Scarem) and VEGA will embark on a tour upon the new albums release with UK Rock veterans MAGNUM. Who We Are truly sees the band taking their song writing and performance to the next level. Be sure to catch the guys on tour!