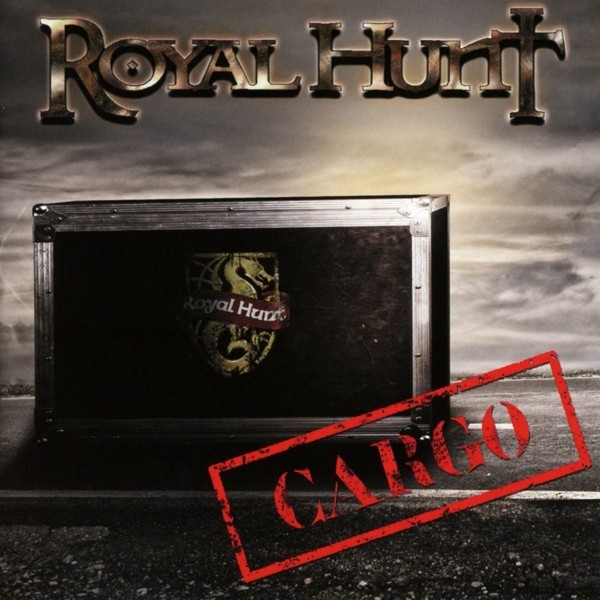 Following release of their latest studio album - DEVIL´S DOZEN  ROYAL HUNT participated in three of the widely known festivals around the globe this fall: ProgPower USA, Loud Park Japan and Rockingham UK, performing their energetic brand of symphonic/progressive yet highly melodic and instantly accessible Royal Rock for thousands of appreciative fans. While ROYAL HUNT´s next tour  sat to the spring of 2016  is being organized, the band found the time to gather in the studio and pick out the best performances recorded during their festival trek: an hour and a half of ROYAL HUNT´s trademark sonic assault, skillfully captured on tape. The album includes a complete rendition of their signature concept album Paradox. Royal Hunt released 13 studio albums and their name stands for quality Symphonic / Progressive Metal.