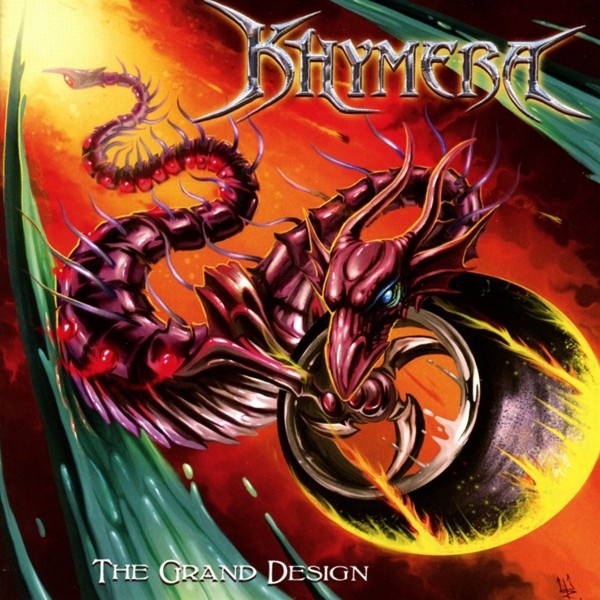 While the KHYMERA project started out as an alliance between Italian producer/musician, Daniele Liverani and then KANSAS singer Steve Walsh, it actually developed into a regular musical project when Pink Cream 69/Unisonic bassist and producer Dennis Ward came into the picture. While known as a bassist, Dennis always sings background vocals with his bands, so it was quite interesting for many fans to hear his voice taking the lead on the Khymera albums A New Promise and The Greatest Wonder. While the project went on hiatus for some time, it was a natural choice for Dennis to grab the reins and take complete control (both on the songwriting and on the production side) of the new album, The Grand Design, which comes 7 years after the release of The Greatest Wonder. Musically, the new album very much follows along the logical progression of the musical path that was started a few years ago. The Grand Design is a strong, extremely melodic release, which showcases the fantastic vocal abilities of Dennis and highlights his great skills as a songwriter and producer. Khymera still offers one of the most shining examples of what great European Melodic Rock is all about: crystal clear production, soaring vocals, killer musicianship and songwriting that reminds fans of the heydays of the genre when bands like Giuffria, Icon, and Signal ruled the airwaves.