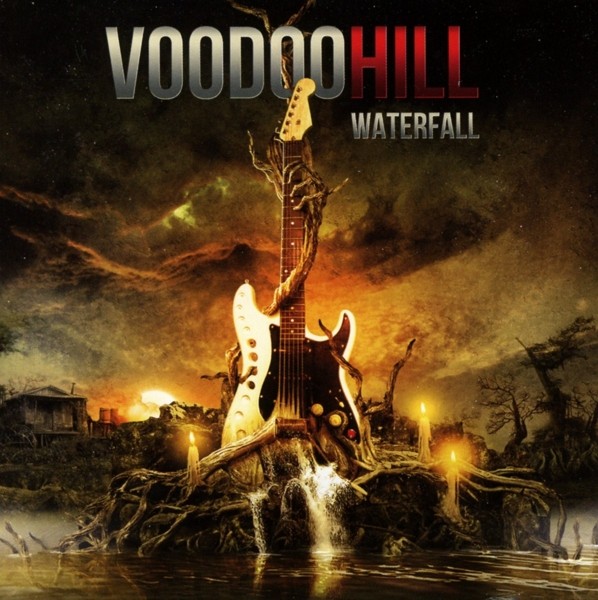 The new VOODOO HILL album  the third release from the musical alliance between Italian axeman Dario Mollo and legendary former Deep Purple singer / bass player Glenn Hughes  is certainly the culmination of a 30+ years career for Mollo as a musician, songwriter and producer. With a career which started in 1981, with the Heavy Metal band Crossbones, and subsequent work with such musical giants like Tony Martin (Black Sabbath), Graham Bonnet (Rainbow, MSG), Don Airey (Rainbow, Ozzy, Deep Purple) and several others, Voodoo Hill albums with Glenn Hughes has always marked a special milestone in Darios career. With the acclaimed first Voodoo Hill album in 2000, Dario for the first time had the chance to have a proper international release, while the follow up album Wild Seed of Mother Earth marked what has been probably the heaviest and strongest release ever from Dario. Both releases came out via the Italian label Frontiers with whom Dario has built a strong liaison during the years. The new record sees Glenn coming back to very strong and straightforward heavy rock music after the experiences with a more 70s sound on his recent bands Black Country Communion and California Breed. Waterfall is a superb Heavy Rock album which is equally split between aggressive and heavy moments and beautiful melodies.