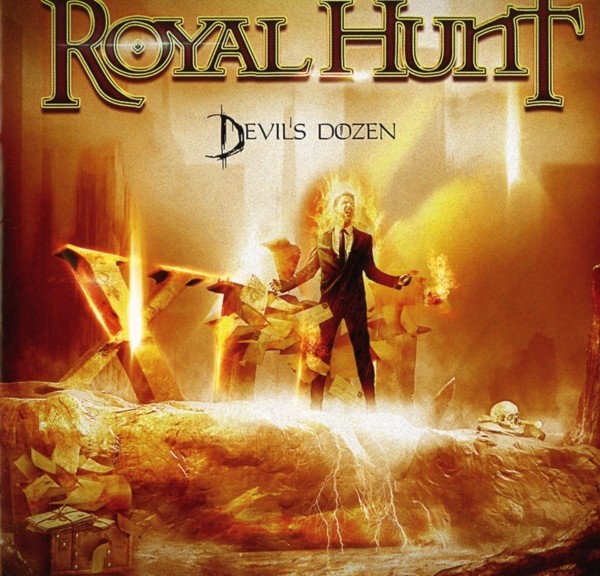 Royal Hunt appeared for the first time in 1989. A brainchild of André Andersen (main songwriter in the band), the outfit was created in order to combine the basic sound and core values of Classic Rock with progressive and more current musical elements. Nowadays, after selling approx. 1.7 million albums and touring the world numerous times, the bands still going strong and now gets to release their 13th studio album entitled The Devil´s Dozen.  Royal Hunt experienced huge success in the Hard Rock / Metal community in the mid-90s during their tenure with US vocalist D.C. Cooper on their - now classic - albums Moving Target and Paradox. Since then, the band has experienced several lineup changes (including two singers in John West and Mark Boals). In 2011, after numerous requests from fans and promoters worldwide they decided to reunite with their former vocalist D. C. Cooper for a special tour, playing songs from the first four albums of the band. They have since recorded two successful albums featuring D.C. Cooper as their permanent vocalist and move forward to the next steps.....like their new album, "The Devil's Dozen".