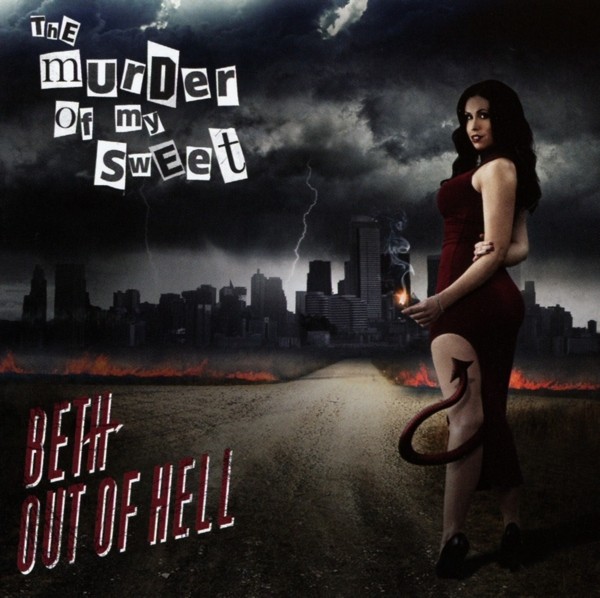 Description
Description
The Murder of My Sweet is a Swedish cinematic metal band founded in 2007 by drummer and producer... more
Close menu
Product information "The Murder Of My Sweet - Beth Out Of Hell - CD"

The Murder of My Sweet is a Swedish cinematic metal band founded in 2007 by drummer and producer Daniel Flores. The music is inspired by movie scores, film noir storytelling and bands like Queen, E.L.O and Genesis, presented with a modern twist and heavy sounding production. In 2009 The Murder of My Sweet released their debut album Divanity. The second Album Bye, Bye Lullaby released in 2012. After almost three years of silence, The Murder of My Sweet return with a new album which promises to be darker and heavier than the first two and is described by Flores as an apocalyptic love story between good and evil. The album features voice actors, a children's choir and a new bass player in Patrik Janson (Platitude). Beth Out of Hell offers the symphonic and cinematic elements the band is now well known for and will surely please fans of the first two albums.